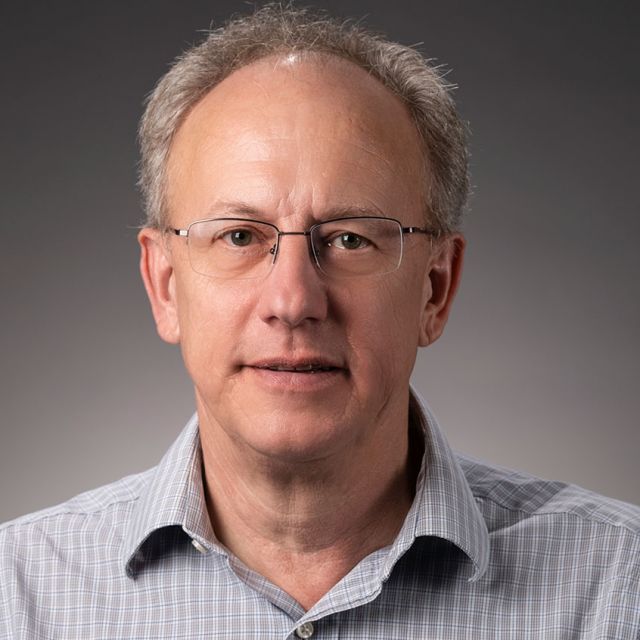 Dr. Rothman earned his B.S. from the University of California, Davis in 1978 and was Winemaster at Buena Vista Winery, Sonoma until 1983. He earned his Ph.D. from the University of Oregon in 1988. As a Helen Hay Whitney fellow and an EMBO fellow at the Medical Research Council, Cambridge, England, he initiated genetic studies of embryonic development in the nematode Caenorhabditis elegans; these studies continue to be a major focus of his laboratory. He was a faculty member in the Department of Biochemistry, University of Wisconsin, Madison from 1991-96 and moved to UCSB in 1996 to return to his native California. He is former Chair of the Dept. of MCD Biology and is currently Director of the Biomolecular Sciences and Engineering Program. He is the recipient of a Searle Scholars Award, and a Shaw Scientists Award and has served on the editorial boards of the journal Developmental Biology, the journal Current Biology, and the journal Developmental Dynamics. He served as a member of the Board of Trustees of the Cancer Center of Santa Barbara and a member of the International C. elegans Meeting Organizing Committee. From 2001-06, he was Co-director of the Woods Hole Marine Biological Laboratory Embryology Course and has also served as the Chair of the NIH Molecular Genetics B (MGB) Study Section, as a member of the Faculty of 1000, and on the editorial board of the journal Apoptosis.

Regulation of development and differentiation; regulation of programmed cell death and cell division; mechanisms of tumorigenesis

When a fertilized egg is transformed into a complex multicellular animal, how do cells learn when to divide, differentiate or die at the proper time and location? We are investigating the mechanisms that regulate these processes during embryonic development in the nematode Caenorhabditis elegans, the only animal for which the lineage of every cell has been elucidated and the first for which the entire genomic sequence is known. By a combination of molecular genetic and cell biological approaches, RNA-mediated interference (RNAi), which allows one to "knock out" a gene in one day, and affinity purification coupled with mass spectrometric protein identification, we are identifying and characterizing the factors that regulate a number of developmental processes.

We are investigating how cells in the early embryo are instructed to adopt the appropriate identities, and how differentiation of the three germ layers (endoderm, mesoderm, and ectoderm) is molecularly controlled. We have identified a set of regulatory molecules, including a network of transcription factors, that activate the entire pathway for endoderm and mesoderm development. These factors are regulated by the "Wnt" signaling pathway and a MAP kinase phosphorylation cascade and we are examining how these signal transduction processes modulate the expression and function of these regulators.

To understand the processes underlying tumorigenesis and cancer in humans, we are investigating the mechanisms that regulate programmed cell death (PCD) and cell division. PCD is a genetically controlled process that eliminates extraneous or potentially harmful cells during development of most animals. Its improper regulation can lead to numerous pathologies including cancer and neurodegenerative diseases. We are characterizing molecules that control PCD and cell division, including some that are homologues of human tumor-suppressor proteins and oncogene products. Since molecules that regulate PCD are conserved between humans and nematodes, our studies should reveal components that act in these processes in all animals.