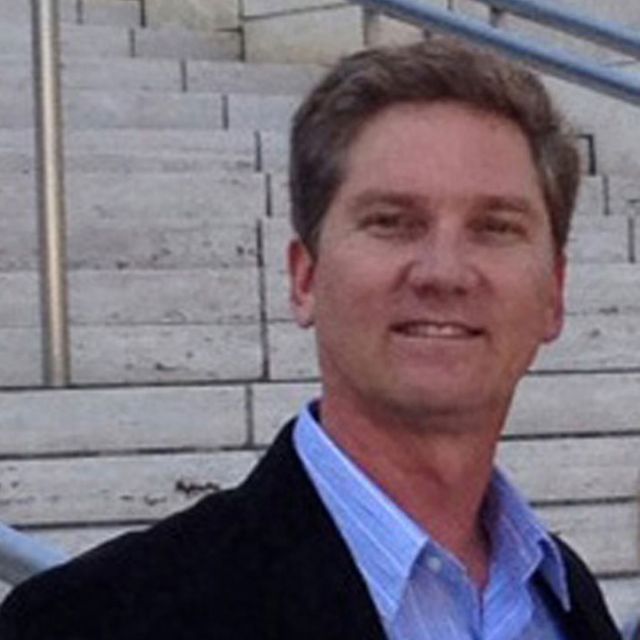 Geoff Lewis obtained his bachelors degree from the University of California, Berkeley. Soon after graduation, he joined the lab of Dr. Walter Stern at UCSF where he took part in developing a model of experimental retinal detachment that is still in use today. While at UCSF he began collaborating with Dr. Steven Fisher at UCSB and eventually joined his lab as a graduate student. After receiving his Ph.D. he has continued to work at UCSB as a Research Biologist studying the degenerative responses of the retina that occur as a result of trauma and disease, and developing therapies to modify the responses.

As a basic scientist, the first few decades of my career involved studying the response of the retina to injury and disease and the events that lead to blindness. More recently, however, I have become involved in examining various strategies to treat retinal neurodegeneration, inflammation and fibrosis with the goal that these strategies be developed for use in the clinic. Indeed, with funding from the California Institute of Regenerative Medicine and in collaboration with Henry Klassen at UCI, we have developed a therapy using retinal progenitor cells to treat the inherited blinding condition, retinitis pigmentosa. In clinical trials, the therapy has been shown to be highly effective at preventing further loss of vision and even restoring good vision in some cases. We are currently developing another therapy, funded by the DOD, to treat combat blast injuries to the eye using experimental retinal detachment as the model system.