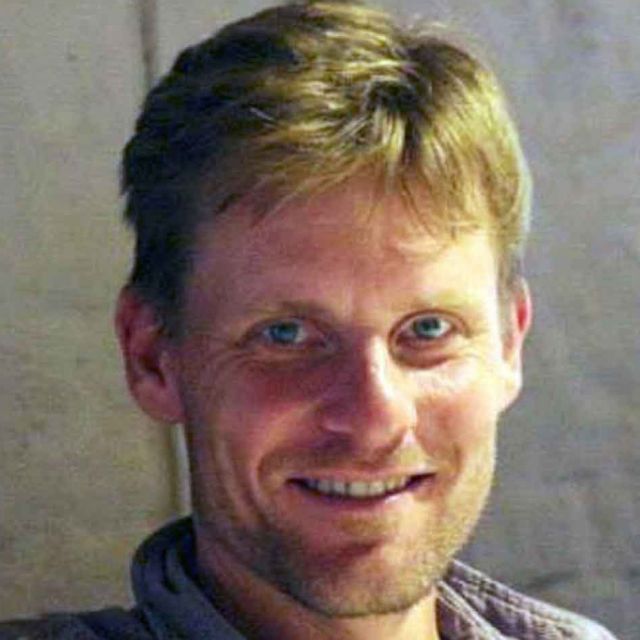 Todd Oakley is an evolutionary biologist and professor in the EEMB Department at the University of California, Santa Barbara. Dr. Oakley earned a BS and MS from the University of Wisconsin-Milwaukee and his PhD in Biological Sciences from Duke University. He was an NIH-NRSA postdoctoral fellow at the University of Chicago. He joined the EEMB faculty in 2003. Dr. Oakley currently serves as Vice Chair of resources for EEMB, and he is a member of UCSB’s Marine Science Institute. He is the PI or Co-PI on multiple federally funded research projects in evolution, ecology, and genomics.

We currently (as of October 2012) are following four main research paths: