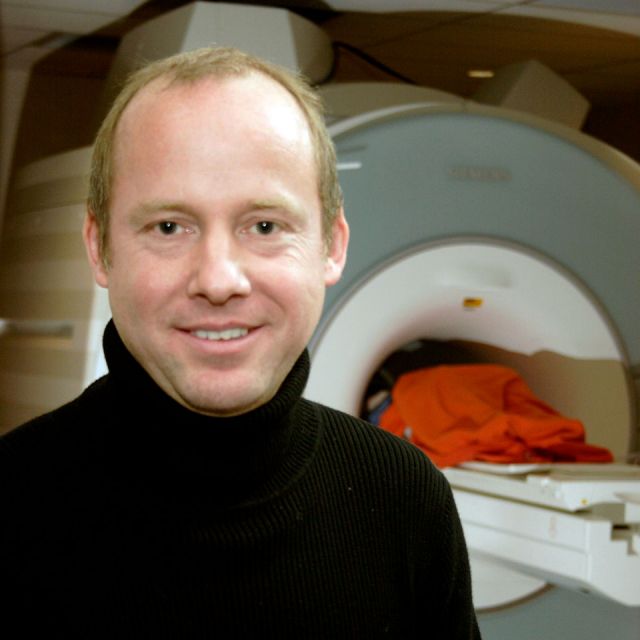 René Weber received his Ph.D. (Dr.rer.nat.) in Psychology from the University of Technology in Berlin, Germany, and his M.D. (Dr.rer.medic.) in Psychiatry and Cognitive Neuroscience from the RWTH University in Aachen, Germany. He is a Professor in the Department of Communication at the University of California in Santa Barbara and director of UCSB’s Media Neuroscience Lab. He was the first media psychology scholar to regularly use fMRI to investigate a series of various media effects, from the impact of violence in video games to the effectiveness of anti-drug PSAs. He has published four books and more than 120 journal articles and book chapters (October, 2019). His research has been supported by grants from national scientific foundations in the United States and Germany, as well as through private philanthropies and industry contracts. He is a Fellow of the International Communication Association.

The Media Neuroscience Lab investigates complex cognitive responses to mass communication and mediated narratives with an emphasis on the neural mechanisms of moral conflict, persuasion, media violence, cognitive control, and flow experiences. Current projects focus on media-multitasking and attention disorders (ADHD), on the analysis of moral narratives and moral conflict in global news and entertainment, on the inclusion of neural mechanisms as a predictor in models for attitude change, and on computational methods and big data analysis.