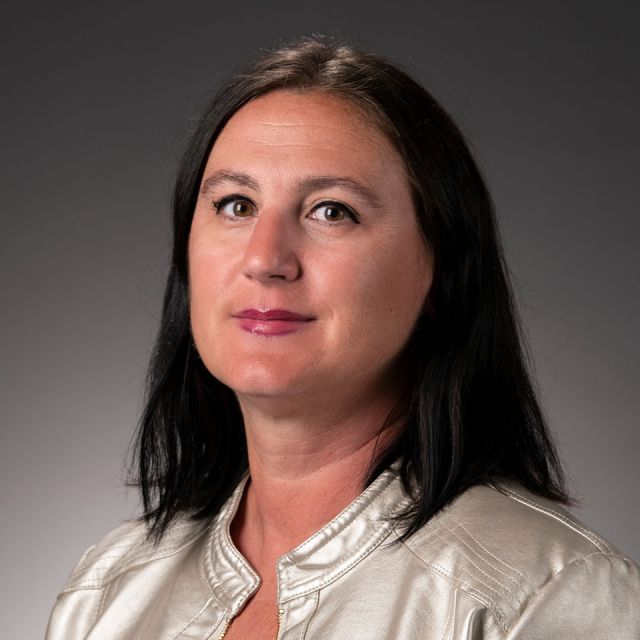 Karen K. Szumlinski earned a BSc in Psychology and a MSc in Medical Sciences (Neuroscience and Behavioural Sciences Division) at McMaster University in Hamilton, Ontario, Canada. Dr. Szumlinski earned a second MS and her PhD (2000) in the Center for Neuroscience and Neuropharmacology at the Albany Medical College in Albany, New York, USA. Dr. Szumlinski conducted her post-doctoral training at the Neuroscience Institute at the Medical University of South Carolina. In December 2003, Dr. Szumlinski was promoted to Assistant Research Professor in the Department of Physiology and Neuroscience at the Medical University of South Carolina and in July 2004 was appointed Assistant Professor in the Department of Psychological & Brain Sciences at the University of California, Santa Barbara. Dr. Szumlinski is currently a Full Professor of Psychological and Brain Sciences and is affiliated with both the Neuroscience Research Institute and the Department of Molecular, Cellular and Developmental Biology at UCSB. She sits on the Editorial Boards of a number of journals including: eNeuro (Addiction Review Editor), Addiction Biology, Synapse, and several Frontiers journals. In addition, she serves as an ad hoc reviewer for over 40 neuroscience-related journals. Dr. Szumlinski is a Full Member of the American College on Neuropsychopharmacology, the College on Problems of Drug Dependence, the Research Society on Alcoholism, the European Behavioural Pharmacological Society and the Society for Neuroscience. Dr. Szumlinski is involved in numerous outreach activities, including her role as the Co-ordinator of Brain Awareness Week-related programs for Pre-K to Grade 6 schools in Santa Barbara and Goleta.

Dr. Szumlinski’s major research interest concerns the biochemical mechanisms underlying the changes in brain and behavior produced by chronic exposure to drugs of abuse, in particular psychomotor stimulants and alcohol. Current research focuses on the role of postsynaptic scaffolding proteins regulating extracellular glutamate and glutamate receptor function in drug- and stressor-induced changes in brain and behavior. Related research examines the role of glutamate signaling in neuropsychiatric disorders associated with addiction, such as psychosis and depression. Her research employs transgenic mice, adeno-associated viral vectors and neuropharmacological approaches to examine the consequences of manipulating forebrain glutamate upon on binge alcohol-drinking, the incubation of cocaine-craving, and methamphetamine preference and intake. More recent work seeks to develop novel mouse models of oral methamphetamine and prescription opioid-taking for the high-throughput study of genetic variance in drug abuse. The techniques employed in her laboratory include a variety of assays for undrugged and drug-induced changes behavior, in vivo microdialysis, Western blotting, and immunocytochemistry. Dr. Szumlinski’s laboratory is involved in a number of collaborative projects with other faculty within the Departments of Psychological and Brain Sciences and Molecular, Cellular and Developmental Biology, as well as with several research laboratories within the United States and abroad. Her laboratory is currently funded by NIH, as well as by support from UCSB.