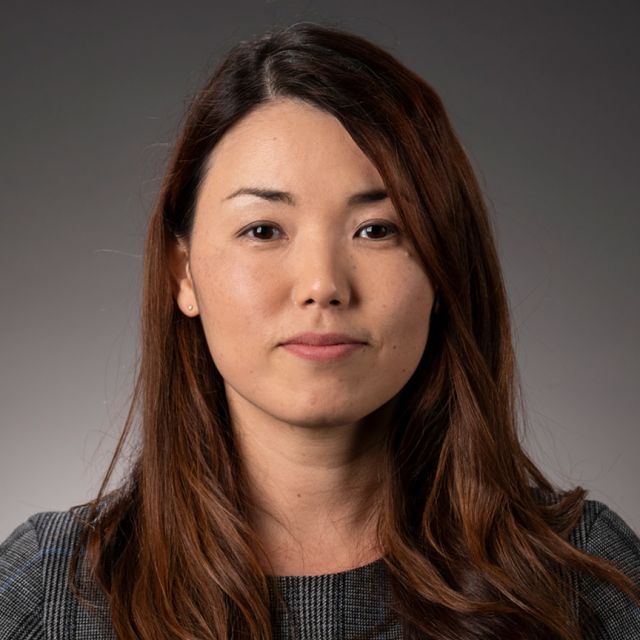 My primary research goal is to elucidate the cellular and network mechanisms by which neural circuitry functions. During sensory perception, neural circuitry processes information by filtering, amplifying, and integrating electrical signals. My work focuses on uncovering the underpinnings of such processes using electrophysiology, two-photon imaging, intrinsic signal optical imaging and behavioral analyses.

One of my key interests is to understand the role of neuronal dendrites in processing information. Much like axons, dendrites are capable of firing electrical spikes. Such thresholded spiking allows dendrites to serve as transistors rather than passive cables and vastly increases the computational power of a single neuron. Whether such an active mechanism is engaged and plays a functional role in behaving animals, remains unclear.

In my lab, we employ direct patch clamp recordings from fine distal dendrites to examine their patterns of electrical activity during visual behavior. We seek to understand how dendrites contribute to synaptic computations and how their excitability is modified by the local microcircuitry in a state-dependent manner.