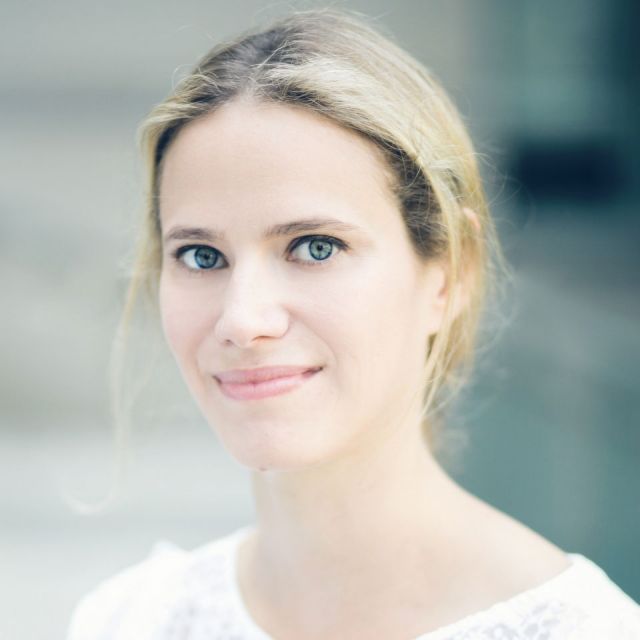 Dr. Jacobs received her Ph.D. from the University of California, Berkeley and her B.A. from Smith College. Prior to moving to UCSB in 2016, she was an Instructor at Harvard Medical School. She is the recipient of a 2018 Brain and Behavior Young Investigator Award, a Robert Wood Johnson Foundation Health and Society Scholar Award, a K12 NIH Career Development Award, and in 2017 she was named a National Academy of Sciences Frontiers of Science Fellow for “distinguished young scientists under 45.” In addition to her research, Dr. Jacobs Lab advocates for diversity in science at the national and international level. Her lab regularly partners with K-12 groups throughout the central coast to advance girls’ representation in STEM, work that was featured in the book “STEMinists: The Lifework of 12 Women Scientists and Engineers”.

The brain is an endocrine organ and sex hormones' influence on the central nervous system can be measured across spatial and temporal scales. Powerful evidence from animal and human studies demonstrate that sex hormones regulate cell survival, plasticity, and global morphology of brain regions that support learning and memory. The Jacobs Lab explores the structural and functional changes in the brain that occur in response to changing hormonal conditions. We pair brain imaging tools with endocrine assessments to study how endogenous and exogenous hormonal factors (e.g. neuroendocrine aging during menopause, use of oral hormonal contraceptives) influence aspects of brain structure, function, and cognition in women and men.