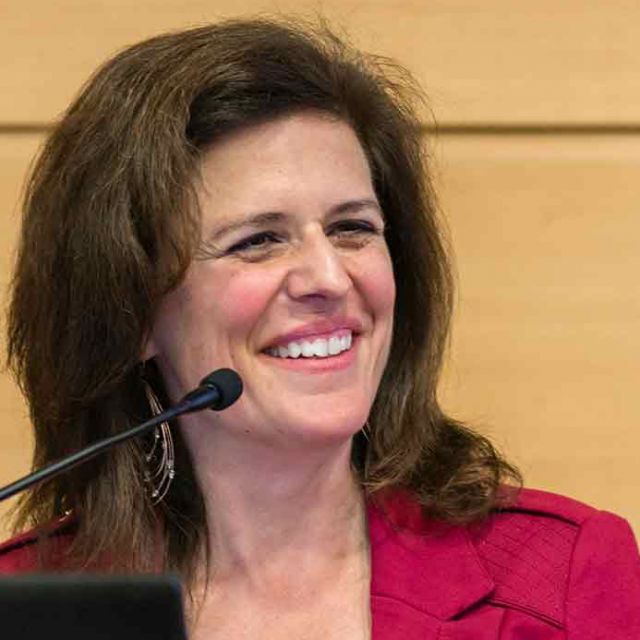 Leda Cosmides is Distinguished Professor of Psychological & Brain Sciences at the University of California, Santa Barbara, where she co-directs the Center for Evolutionary Psychology with John Tooby. She was educated at Harvard (A.B. in biology, Ph.D. in cognitive psychology), did postdoctoral research at Stanford, and was a fellow of the Center for Advanced Study in the Behavioral Sciences before arriving at UCSB in 1990. Awards for her research include the 2005 NIH Director’s Pioneer Award, the 1993 American Psychological Association’s Early Career Award, and the 1988 American Association for the Advancement of Science Prize for Behavioral Science Research. She has published on the conceptual foundations of evolutionary psychology, intragenomic conflict, the adaptive design of emotions, and the role of regulatory variables in motivational systems; her research topics include adaptations specialized for reasoning about social exchange, alliance detection, category-specific attention to animals, kin detection, intuitive statistics, anger, shame, pride, memory, and moral cognition.