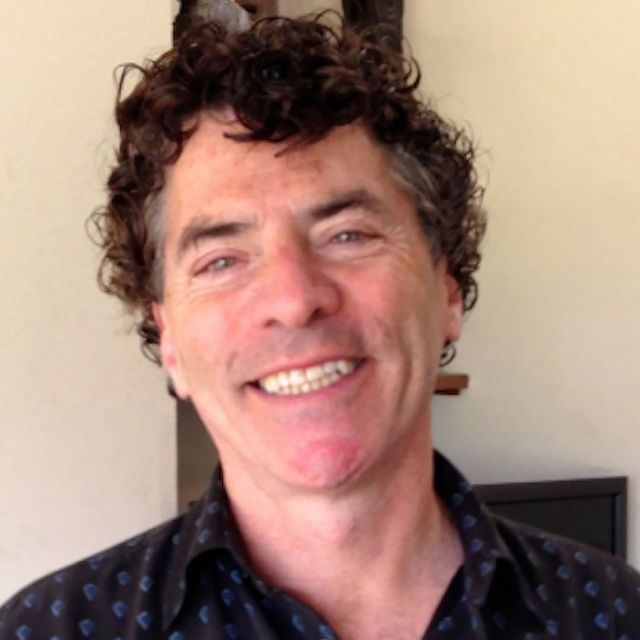 Jonathan Schooler Ph.D. is a Professor of Psychological and Brain Sciences at the University of California Santa Barbara. He earned his BA from Hamilton College in 1981 and his Ph.D. from the University of Washington in 1987. He is also interested in the science of science (meta-science) including understanding why effects sizes often decline over time, and how greater transparency in scientific reporting might address this issue. A former holder of a Tier 1 Canada Research Chair, he is a fellow of a variety of scientific organizations, on the editorial board of a number of psychology journals and the recipient of major grants from both the United States and Canadian governments as well as several private foundations. His research and comments are frequently featured in major media outlets such as The New York Times, The New Yorker, and Nature Magazine.

Jonathan Schooler's research on human cognition explores topics that intersect philosophy and psychology, such as how fluctuations in people’s awareness of their experience mediate mind-wandering and how exposing individuals to philosophical positions alters their behavior.